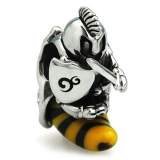 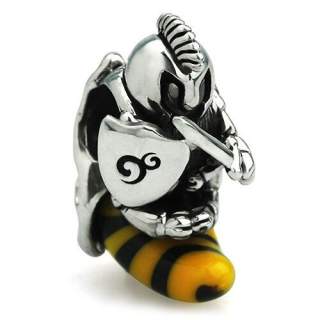 OHM's Big Fat Killer Bee is kicking some insect ass too! They are wearing an intimidating Corinthian helmet, protected by a stout shield emblazoned with OHM heraldry, and wielding some fearsome weaponry, from sharpened sword to brilliant stinger. No creature--six-legged or four, or two!--dare challenge this conquering charge! The killer bee is actually a hybrid of the European honey bee and the East African honey bee, cross-bred in Brazil in 1956 to create a bee that could produce more honey. The experiment was a success...well, sort of. This new honey bee hybrid was indeed a superior honey producer, but it was also VERY aggressive; produced more soldier bees to guard the hive; swarmed faster and in greater numbers when threatened, and pursued its enemies further. Soon thereafter, two dozen swarms of killer bees escaped their quarantine and began to migrate northward toward the USA, conquering and dominating other bee species along the way. Our Big Fat Killer Bee is a reminder of the old saying, bee careful what you wish for, sometimes a good intention has some unexpected results! Also, when you wear the Big Fat Killer Bee you tell the world that you are taking no prisoners! Bee-ware! Create your own killer bee swarm on your bracelet by adding a phalanx of OHM bee warriors! I may float like a butterfly, but I sting like a BIG FAT KILLER BEE! 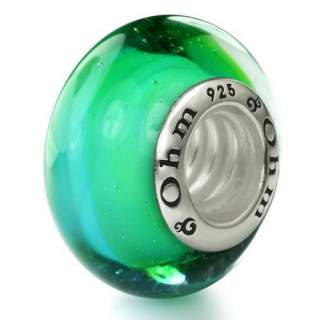 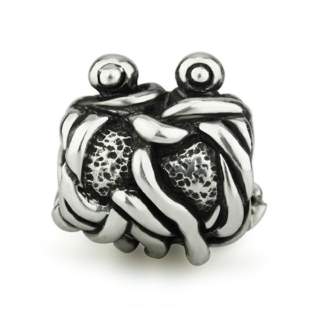 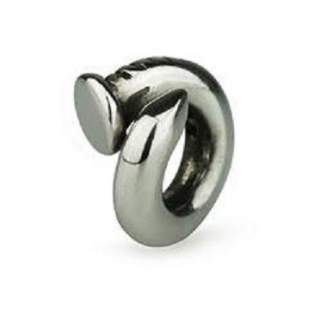 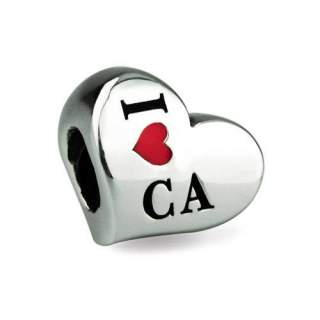 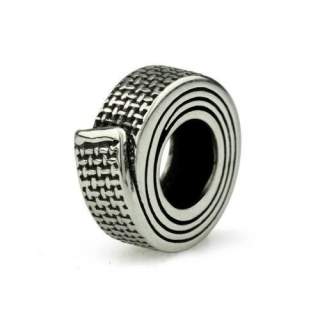 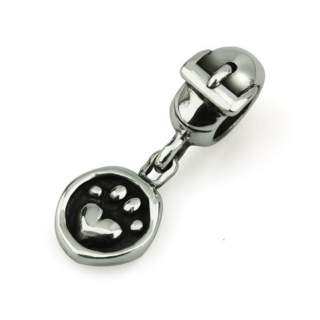 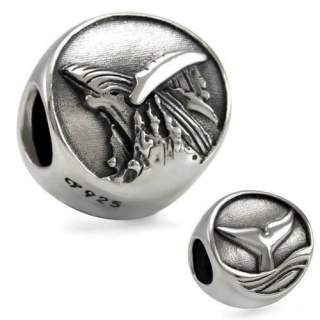 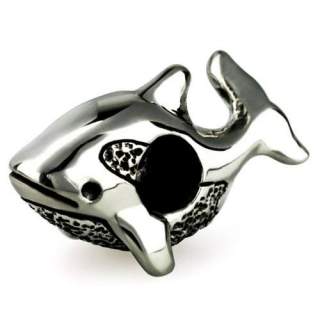 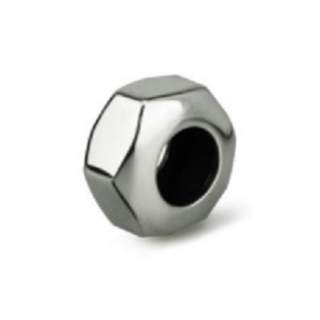 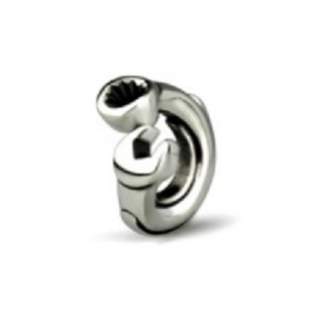 Loosen UP - retired
Ohm Beads
$25
We rely on cookies to provide our services. By using our services, you agree to our use of cookies.
Copyright © 2020 Frannis Online Store. All rights reserved · Powered by LiteCart®